Why do you need Funny Anniversary Quotes? The reason is that happy anniversary funny quotes are not only the source of fun but also an unusual and up-to-date present. The variety of funny anniversary wishes depends on the purpose, for which you want to use them.

A wedding band is the smallest handcuff ever made, I’m glad I chose my cellmate wisely.

Thank you for wedding me and given me a chance, To scream at you whenever I feel, And I am sure I have you to do the same in future. So let us celebrate our Happy Anniversary!

All marriages are happy. It’s the living together afterward that causes all the trouble.

Marriage means commitment. Of course, so does insanity.

Before, I thought I know what happiness is, I just realize what it was when I got married Then I wake up, it’s already too late!

Thinking about it, I wouldn’t have married you if I want a peaceful life. My life would have been so unexciting and boring. Happy Anniversary!

If love is an amazing dream,then marriage is the alarm clock.

A marriage anniversary is the celebration of love, trust, partnership, tolerance and tenacity. The order varies for any given year.

Any intelligent woman who reads the marriage contract, and then goes into it, deserves all the consequences.

Then there was a man who said, ‘I never knew what real happiness was until I got married; by then it was too late.

Marriage is the perfection of what love aimed at, ignorant of what it sought.

A married couple are well suited when both partners usually feel the need for a quarrel at the same time. 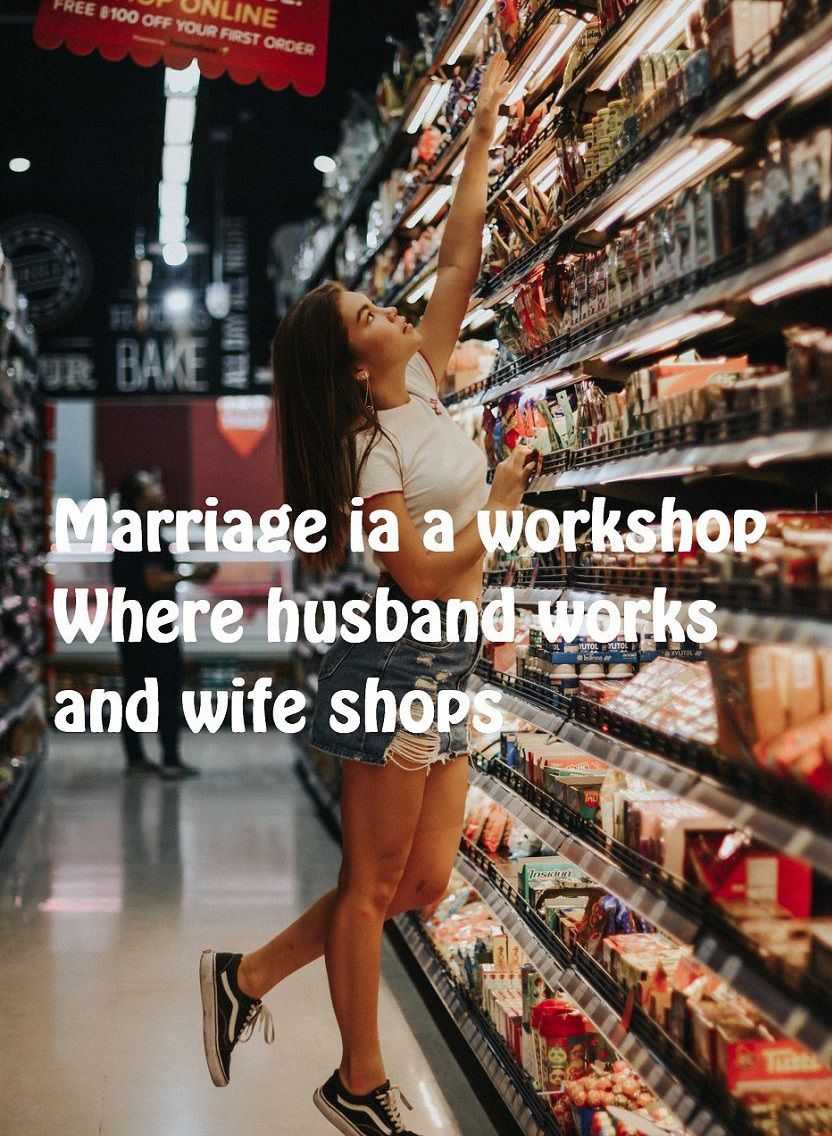 Cheers to another year of pain and suffering.

I’ll love you even when you’re old and wrinkly.

Well, we made it another year without one of us either ending up dead or in jail. I call that a win.

It’s remarkable how long we’ve tolerated each other.

You are the only one I want to annoy for the rest of my life. Happy Anniversary!

Sometimes I wonder how you put up with me. Then I remember, oh, I put up with you, So we’re even.

Love means commitment. Of course, so do most mental illnesses! Wishing you a Happy Anniversary.

I want you to know how much I’ve enjoyed annoying you all this time and how excited I am to keep doing it in the future.

An anniversary is a time to celebrate the joys of today, the memories of yesterday, and the hopes of tomorrow.

Congratulations on another anniversary that proves that you are blessed with each other. 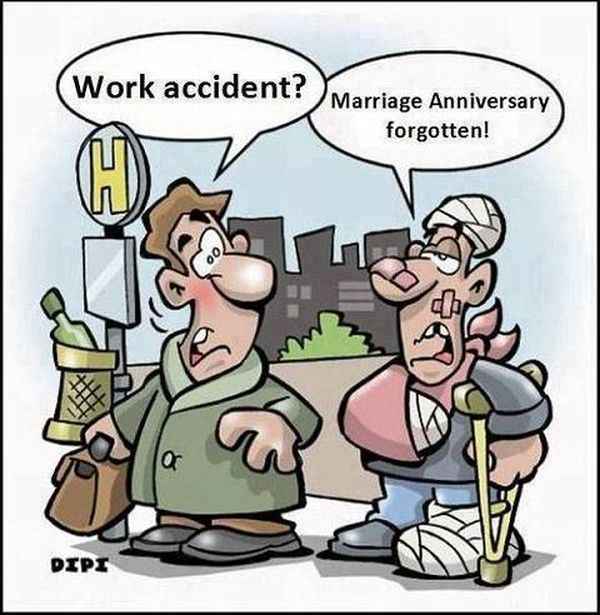 Now if I can just remember your birthday this year.

I am happy to know two amazing people who have been together for an amazing amount of time. That’s you two!

If I had to choose to do it all over again I would marry you again… I’m not so sure about having the kids though.

Funny Anniversary Cards and Quotes The longer you’re with someone the more you rub off on each other. So I don’t expect that at this point there is much of you left as individuals.

I thought I’ll collapse, Imagine, it’s been another year since we last celebrate the day our suffering, errr loving, starts! We must really in love with each other, don’t you think? Happy Anniversary!

There is one place I would love to go for our anniversary that I feel we don’t go to enough throughout the year. The bedroom!

Nothing makes me happier than knowing that you love me for who I am and letting me be myself. Even if I am obnoxious and crazy.

I can’t think of the words to express how I feel for you. Thanks for loving me anyways.

Funny Anniversary Cards and Quotes I thought that a condolences card was more fitting for you for our anniversary.

Marrying for love may be a bit risky, but it is so honest that God can’t help but smile on it.

Most modern calendars mar the sweet simplicity of our lives by reminding us that each day that passes is the anniversary of some perfectly uninteresting event.

Anniversaries remind me that I am can annoy you again. Thanks for last year giving me plenty of opportunity. For now, happy anniversary!

Congratulations! Cheer’s to another year of suffering and misery.

Wherever you are there I will be, to prevent you from getting into trouble. Happy Anniversary my sweetheart!